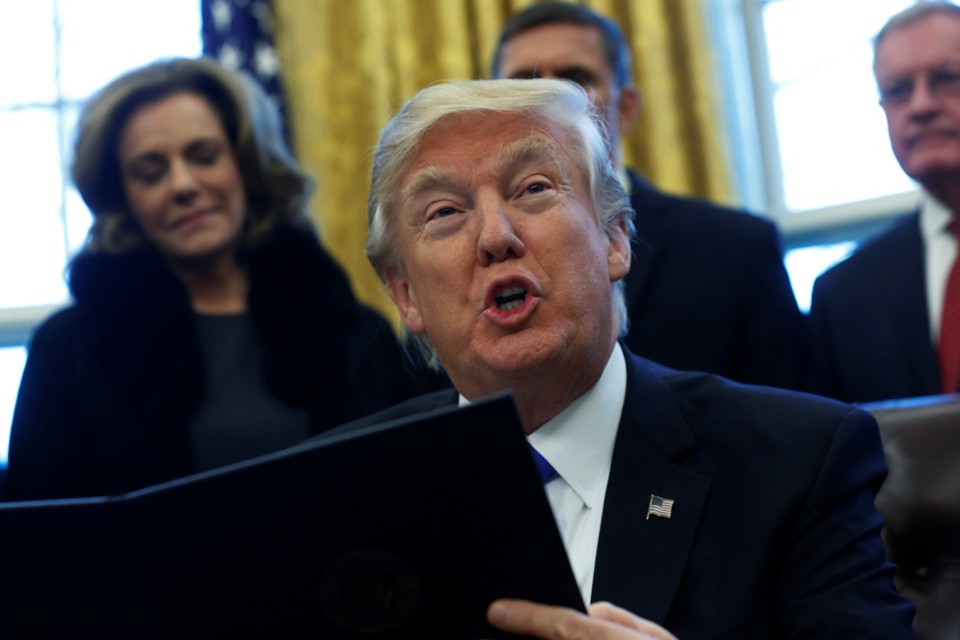 There is a little known law that those who oppose Trump’s executive action have forgotten about. It’s 8 U.S. Code § 1182 which talks about Inadmissible aliens and states in part:

So it seems that if the courts properly apply this law, the President’s order will be upheld. Some parts could be struck down concerning green card holders, but the rest will be upheld.

I’d like to point out that Obama used this same law to stop processing requests from Iraqi refugees for six months in 2011. Jimmy Carter canceled visas and banned immigrants from Iran during the hostage crisis in 1980.