American Bullfrog (Lithobates catesbeianus). This guy didn’t mind me in his face at all… Wildwood Lake in the canal, Harrisburg, Pennsylvania. 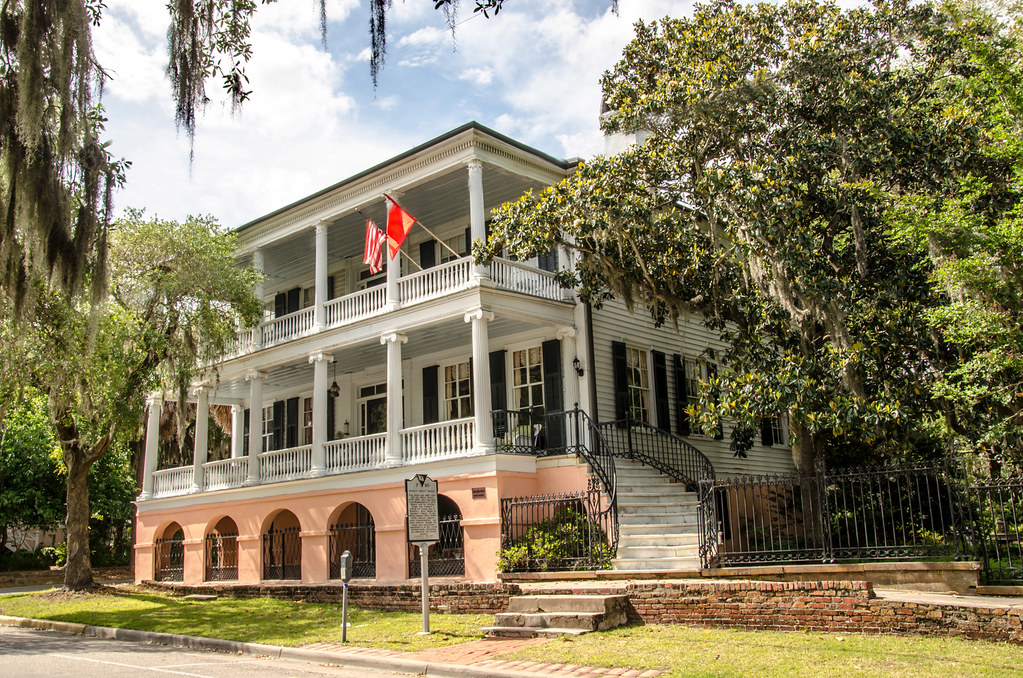 This house was built circa 1810 for Milton Maxcy (1782-1817), who came to South Carolina from Massachusetts in 1804. Maxcy and his brother Virgil, who founded a school for young men in Beaufort, later taught at Beaufort College. In the 1850’s Edmund Rhett (1808-1863), lawyer, planter, state representative, and state senator, brought the house and extensively remodeled it in the Greek Revival style, featuring an elaborate two-story portico.This house, is also known as “Secession House,” as it was the scene of many informal discussions and formal meetings during the 1850’s by the Rhetts and their allies advocating secession and Southern independence. 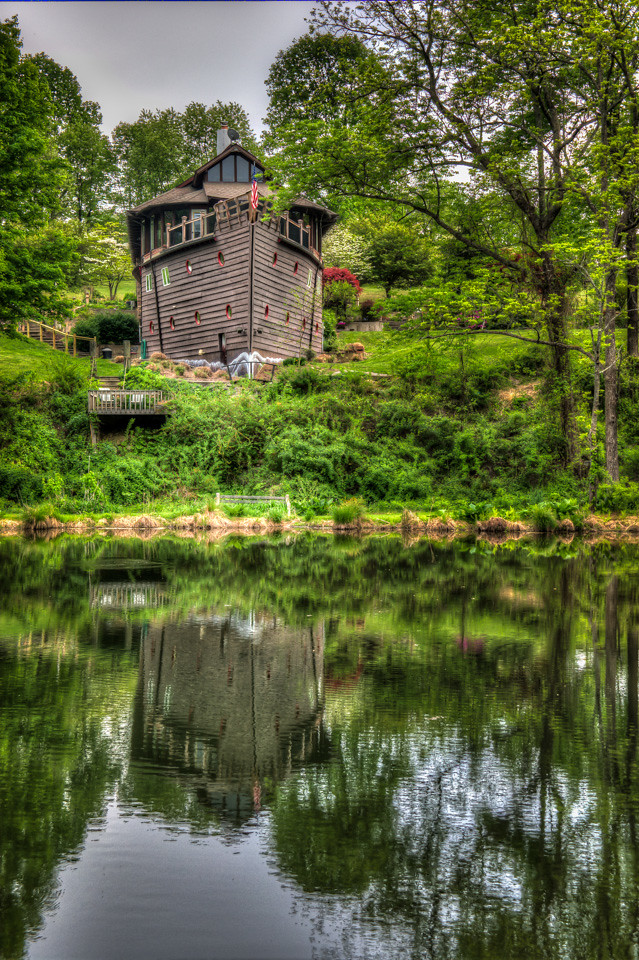 I used to drive by this boat house frequently. It’s in Zionsville, PA near Victory Valley Camp.